NASDA is a nonpartisan, nonprofit association which represents the elected and appointed commissioners, secretaries and directors of the departments of agriculture in all fifty states and four U.S. territories.

Dr. Glenn is a scientist with decades of experience as a researcher, policy leader and advocate for agriculture. She previously held leadership positions with CropLife America and the Biotechnology Innovation Organization in Washington, DC. Earlier in her career she led governmental affairs for the Federation of Animal Science Societies. For 17 years, she conducted dairy cattle nutrition research for the U.S. Department of Agriculture, Agricultural Research Service. She was the first woman to serve as president of the American Society of Animal Science.

Dr. Glenn holds a B.S. in animal science and a Ph.D. in ruminant nutrition from the University of Kentucky. Born in Lincoln, Nebraska and raised in Centerville, Ohio, Dr. Glenn developed a passion for agriculture from her parents and her involvement in 4-H. The Glenn’s have three grown children who are 4-H alumni and live on a small farm in Maryland. Barb serves on various local boards for farm bureau, 4-H and ag education.
Speaking At
Domestic Policy Session: Key Issues to Know before Advocacy Day! 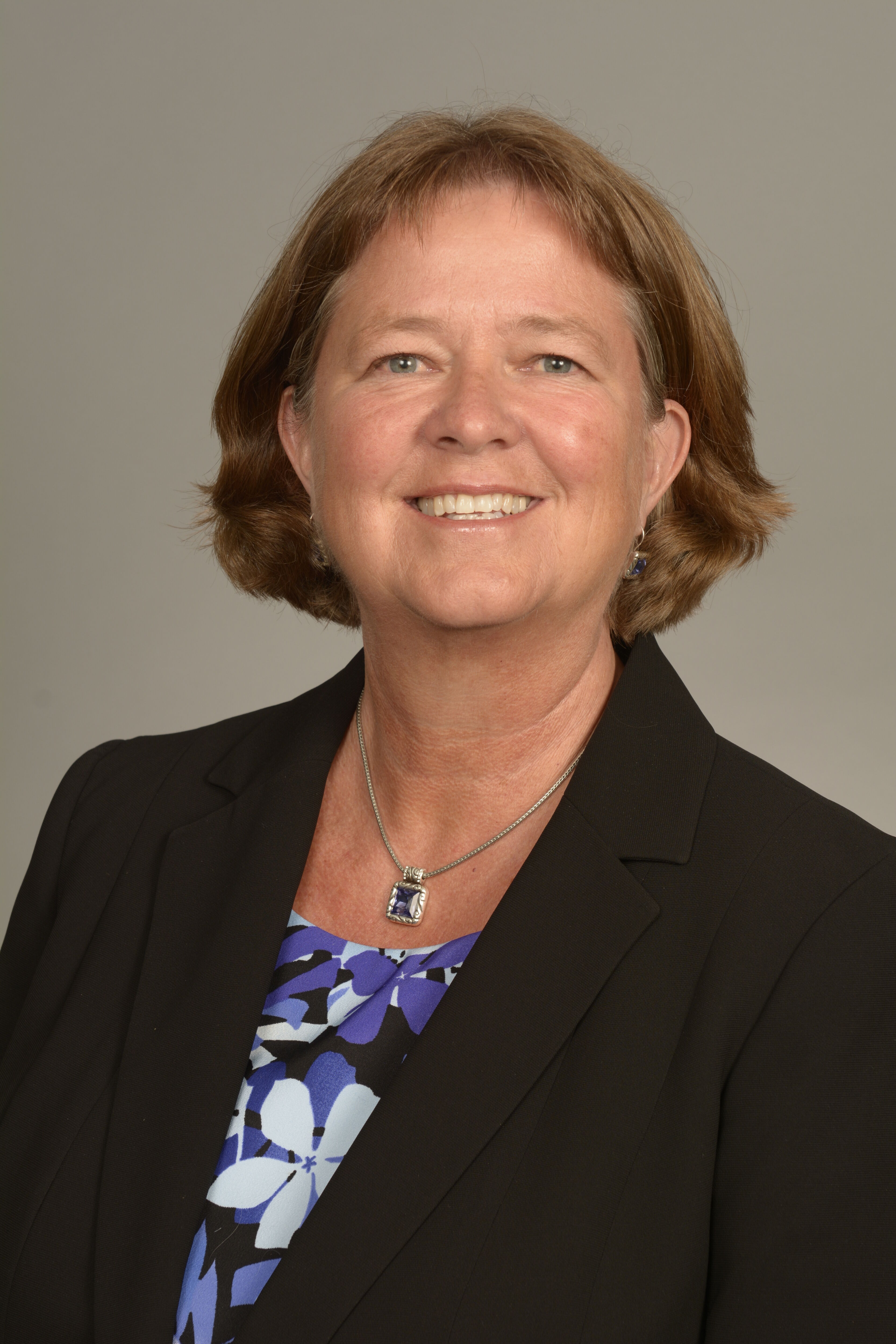