Full Name
Mr. Andrew Walmsley
Job Title
Director, Congressional Relations
Company
American Farm Bureau Federation
Speaker Bio
Andrew Walmsley joined the American Farm Bureau Federation in 2011 as Director, Congressional Relations. In addition to leading the farm policy team, Andrew is charged with managing energy, climate, transportation, and biotechnology issues for Farm Bureau.
His work has included regulatory relief for farmers and ranchers along with securing Farm Bureau priorities in multiple pieces of legislation that were eventually enacted into law. Because of this work, he has been named a ‘Top Lobbyist’ by The Hill.
Andrew has held multiple leadership roles around Washington D.C. He currently chairs the Farmers for a Sustainable Future Coalition, is a founding member of the Food and Agriculture Climate Alliance and has served as chairman of the Agricultural Biotech Alliance, as a steering committee member of the Coalition for Safe and Affordable Food, the Rail Customer Coalition and as an advisor to the U.S. Chamber of Commerce on their Energy, Clean Air & Natural Resources Committee.
Before joining the American Farm Bureau Federation, he worked for the Florida Farm Bureau Federation. Andrew is a sixth-generation Floridian and graduated from the University of Florida with a Bachelor of Science Degree in Agricultural Operations Management.
Speaking At
Sustainability Panel: Public and Private Collaborations on Climate 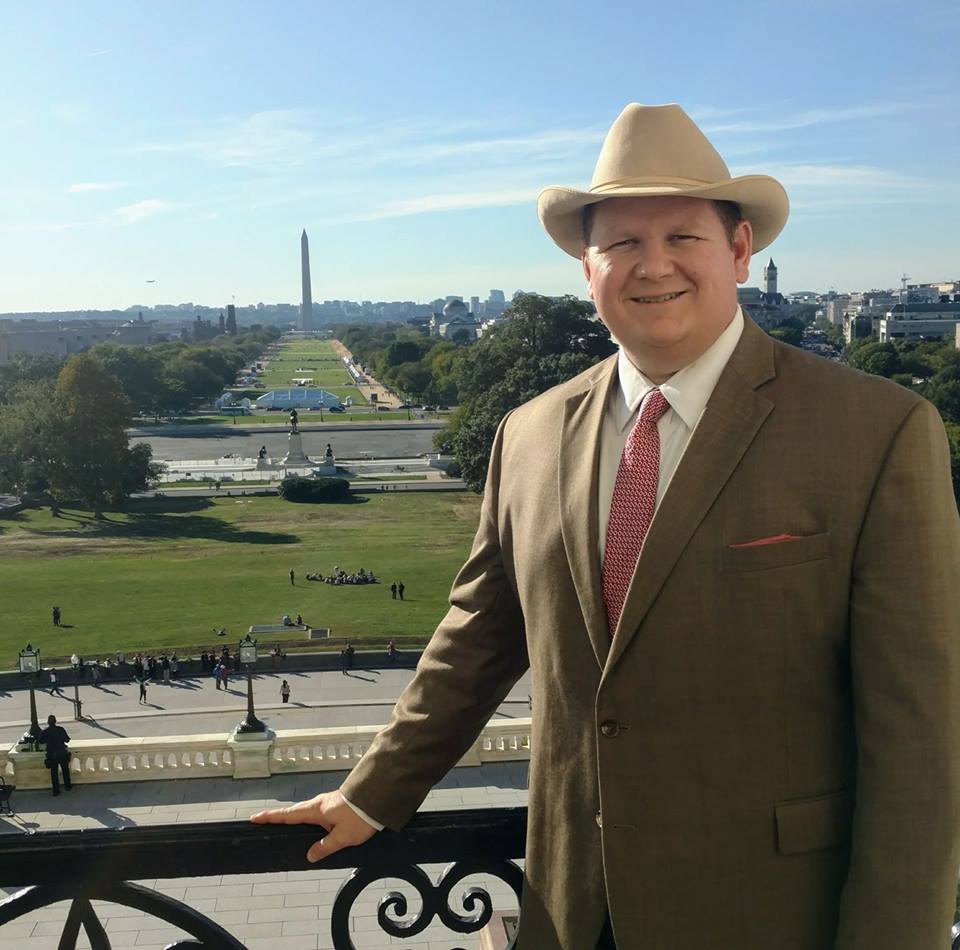