Prior to joining ISF, he worked for the Hungarian Seed Association (HSA) as a professional assistant in 2004, and in 2006 he was appointed to the position of Secretary-General.

Szabolcs is a Hungarian national. He graduated from Corvinus University in Budapest where he completed a Ph.D. degree in molecular plant breeding.
Speaking At
Sponsored Seminar: Seed World of Precision Breeding 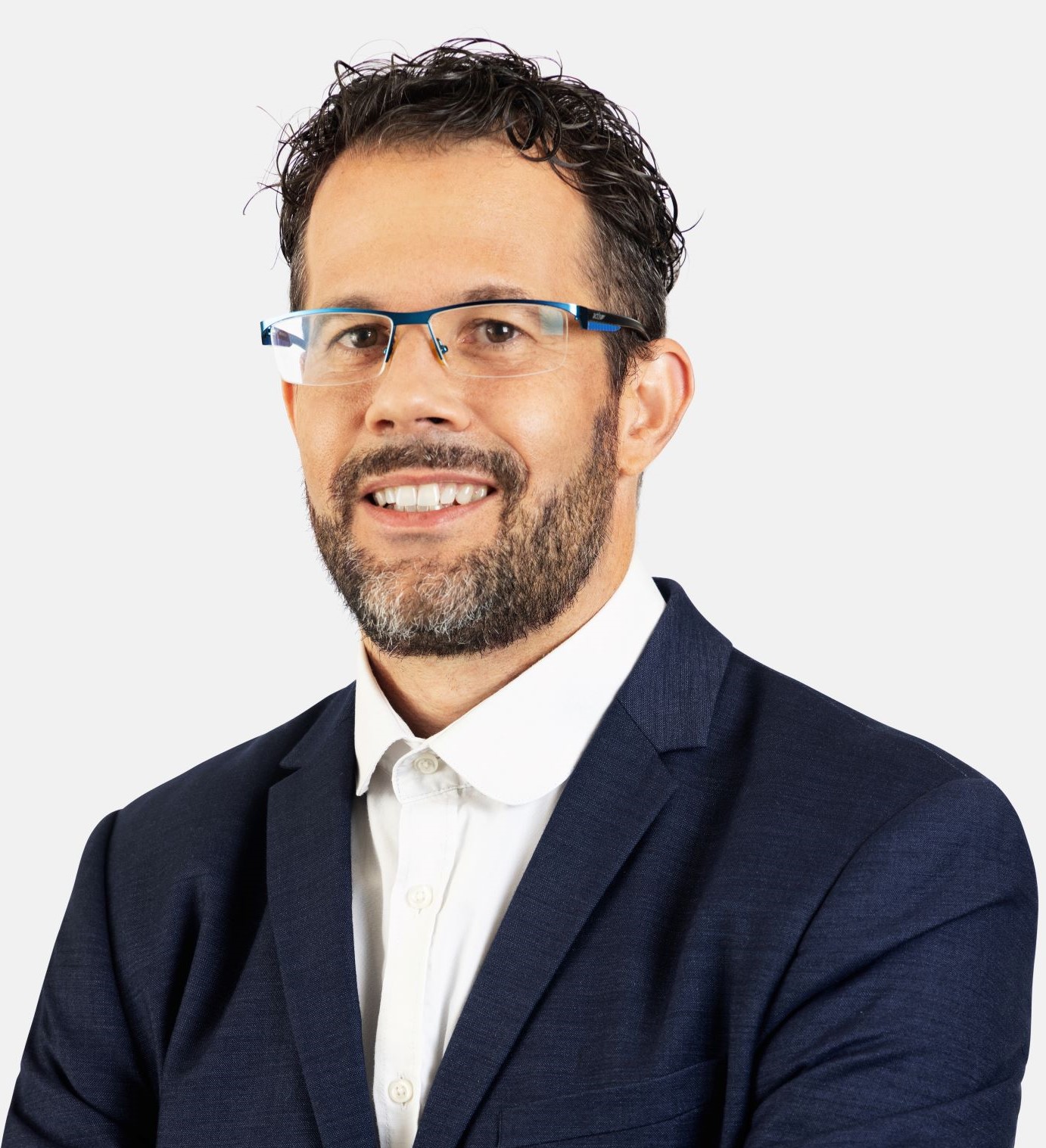