Full Name
Nicole Sopko
Job Title
Vice President
Speaker Bio
Nicole Sopko is Vice President of Upton’s Naturals, where she has worked since 2010 and manages the development, marketing, sales, and production of its meat alternatives, meals, and other plant-based products. Upton’s Naturals is an independently owned natural foods company with a focus on vegan values. Since its launch in 2006, the Chicago-based brand has grown from a regional business to an international name, selling in dozens of countries globally.

An ethical vegan of more than 20 years, Nicole is also a founding Board Member and current President of the Board for the Plant-Based Foods Association, the first trade association of its kind in the United States. She takes a cooperative approach to the industry, working to create more opportunities, reduce challenges, and provide education in the industry, for the public, and in governmental spaces.
Speaking At
Alternative Proteins: What's the Direction and the Impact on Seed? 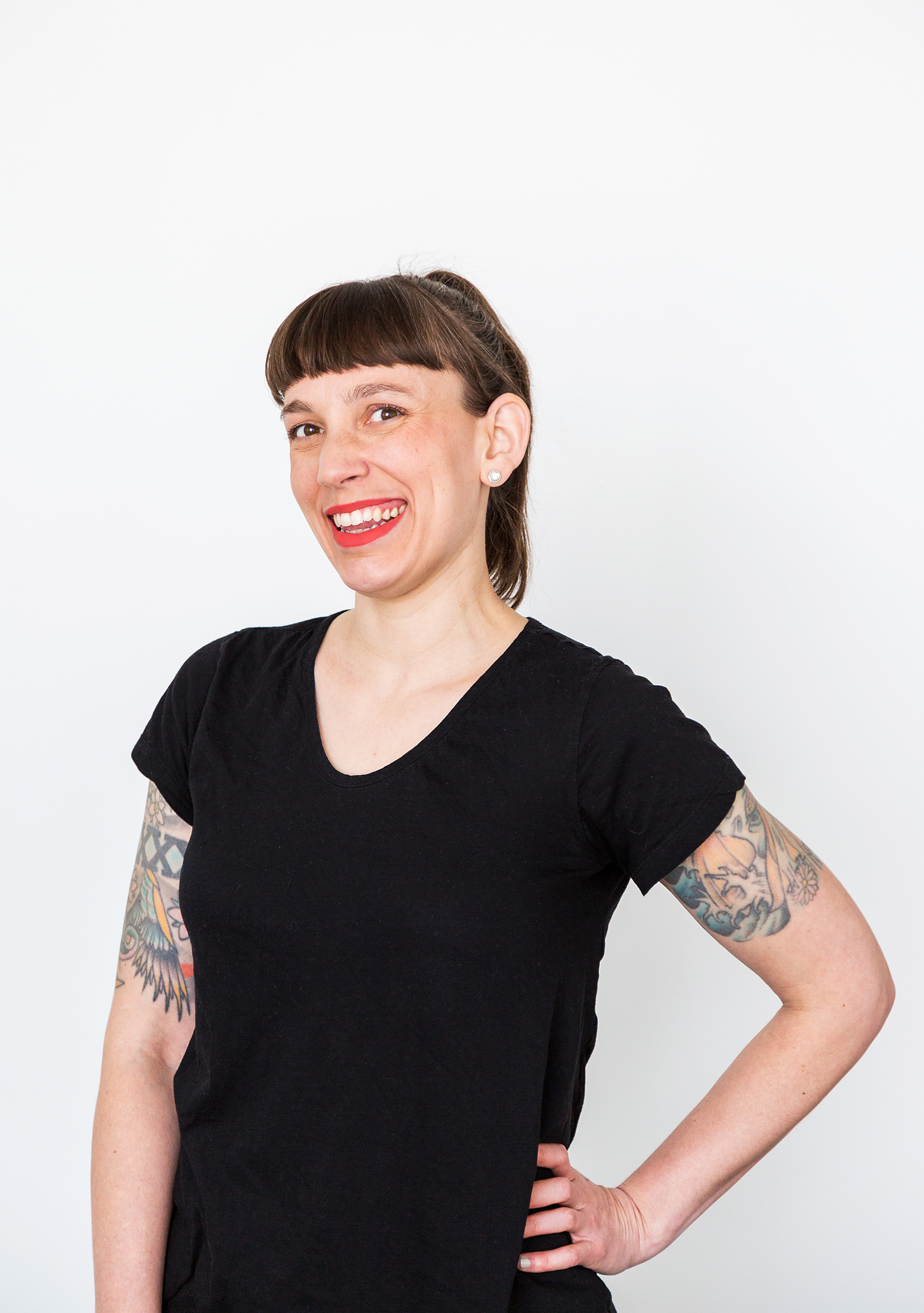