Full Name
Gerardo Bartolome
Job Title
CEO
Company
GDM
Speaker Bio
Gerardo Bartolomé is an Agricultural Engineer from the University of Buenos Aires and has been in the seed industry for almost 40 years. He is currently president of GDM, a company that he founded in the 80s in Argentina.

With operations in Argentina, Brazil, the United States, the European Union and China, among others, today GDM operates in more than 15 countries, employs about 1,000 people, owns 16 breeding stations and more than 700 testing locations.

With all this GDM has managed to position itself as an innovative group with a strong footprint supported by science and technology. Some of the innovations that GDM is introducing in the sector include gene editing, artificial intelligence for genomic prediction, the creation of the Optimus Project to develop an analytical engine for product recommendation or the use of robots to perform large-scale phenotyping.
Speaking At
Soybean Roadmap: An Historical Look Back and Into the Future 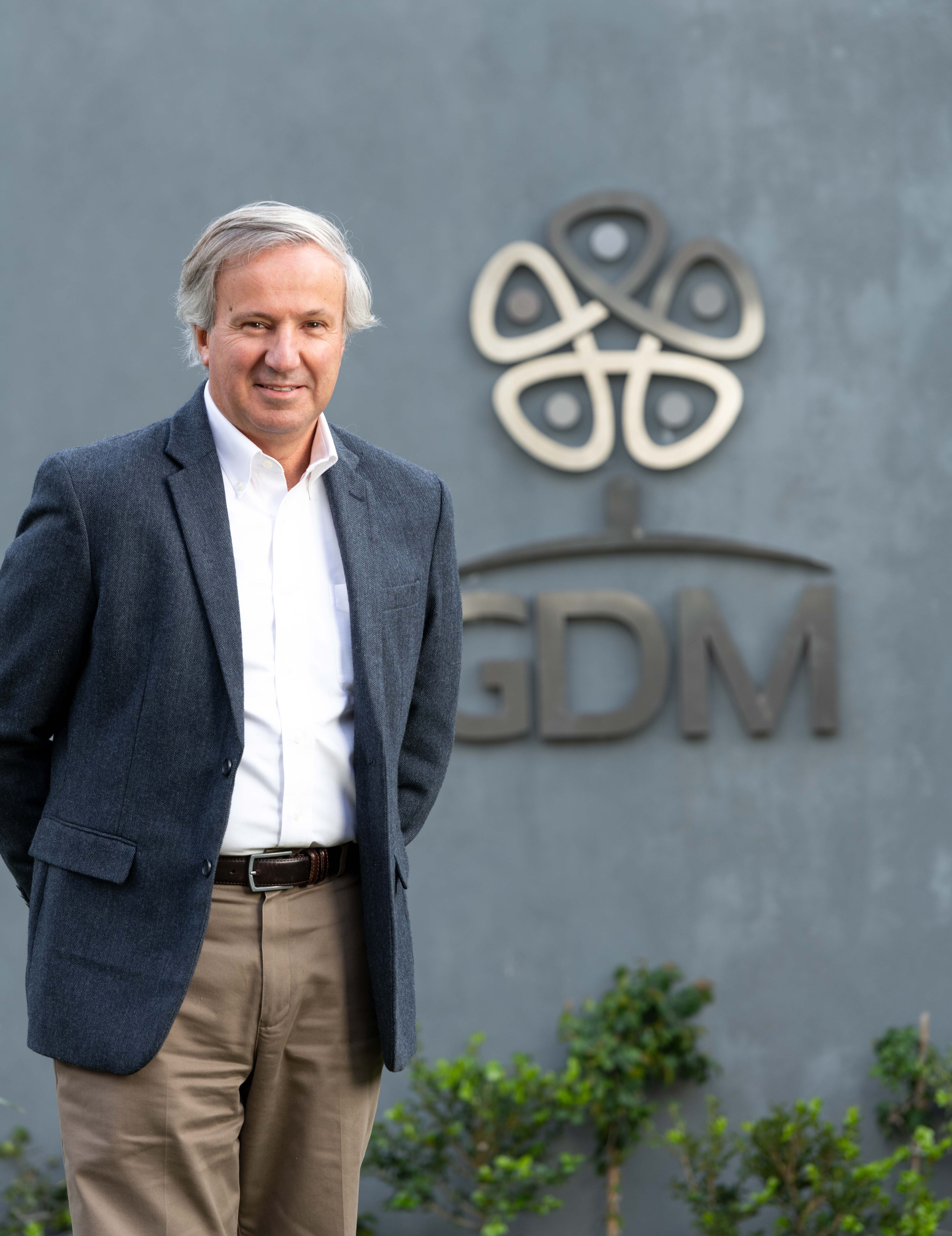