Full Name
Mr. Garry Leonard Meier
Job Title
President
Company
Hemp Genetics International
Speaker Bio
Garry has been active in a number of Agricultural Industry organizations that were dedicated to improving the viability of agriculture on the Canadian Prairies while at the same time improving the soil resource that we all depend upon for our livelihood. From January 1990 thru August of 1993, he served as the Saskatchewan Soil Conservation’s Regional Soil Conservation Specialist for Northeast Saskatchewan. In November of 1993, Garry and his wife Bonnie along with his brother Glen and his wife Shelley operating in partnership known as Meier Brothers Farm; were presented with the W.R. Motherwell award as one of Canada’s Outstanding Young Farmers
The farm started to grow Hemp in 1998 and Garry started a small Hemp breeding program in 2001. Garry is a Select Status Seed Grower. He started to produce Pedigreed Hemp Seed in 2000 and has successfully produced hemp seed of all pedigree classes including Breeder Seed until 2012. Meier Brothers Farms ceased operations in 2012 when Garry’s brother retired. Garry continues to farm about 2,200 acres on a custom basis.
Garry joined Bourgault Industries (www.bourgault.com) as the company’s Agronomy Team Leader in February of 2006 and has been in involved in the design of many of the company’s innovative products.
In 2008, Garry along with his two partners incorporated Hemp Genetics International, a sister company Hemp Production Services in 2013 and CanSat Food Processors in 2015.
Speaking At
Hemp Seed Opportunities & Challenges 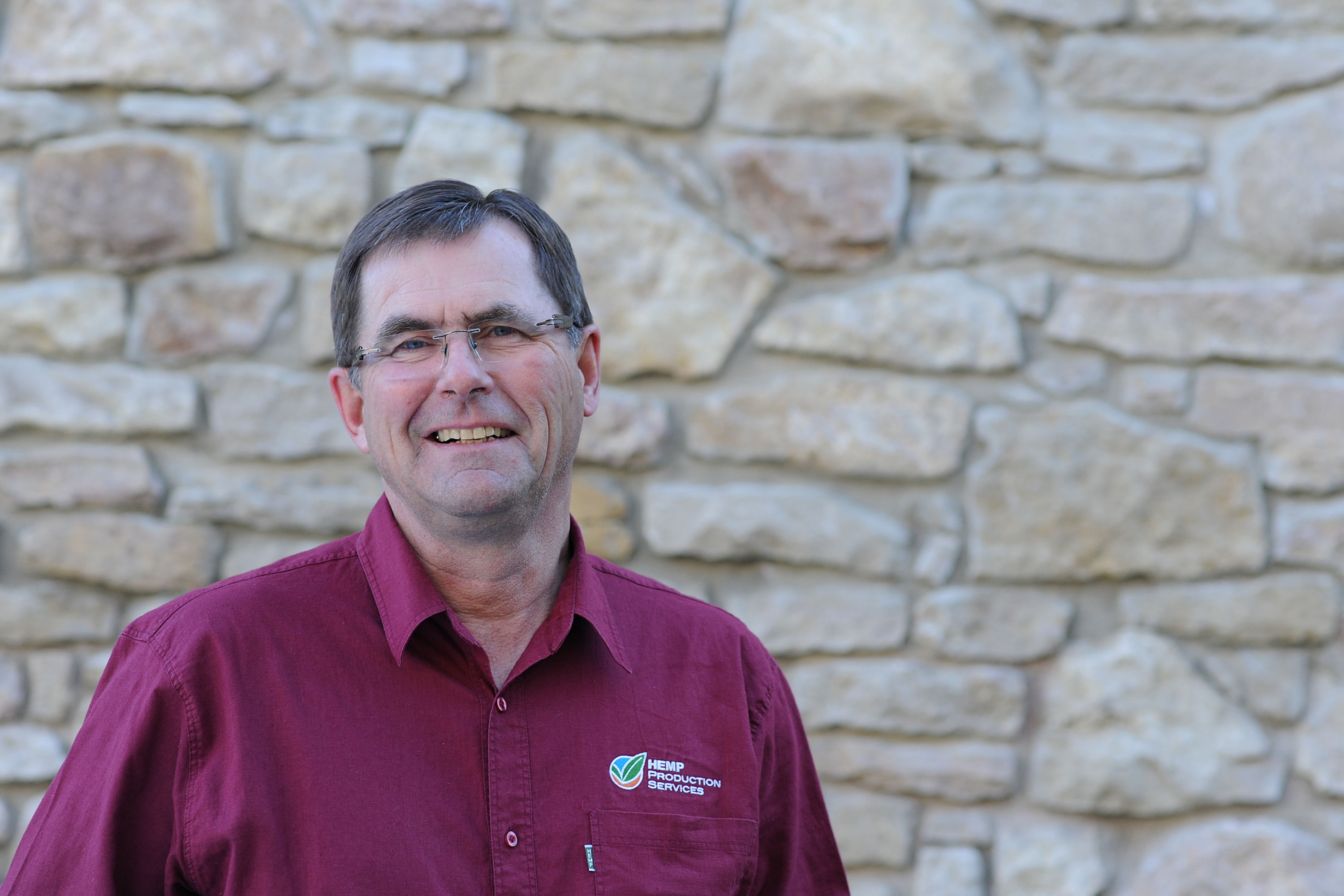