Full Name
Dr. Dieter Mulitze
Job Title
CEO
Company
Agronomix Software Inc.
Speaker Bio
Dr. Mulitze is the founder and CEO of Agronomix Software. Dieter is well known in the seed industry and has been a regular at the ASTA CSS Seed Expo since 1990.

In 1983, Dieter earned his Ph.D. in Plant Breeding and Quantitative Genetics for the University of Saskatchewan. After working as an Associate Professor at the University of Nebraska, Dieter moved to Portage la Prairie, Manitoba, Canada, to incorporate Agronomix Software. Drawing on his experience in developing plant breeding software since the 1970s and working as a plant breeder, Dieter released the first version of “AGROBASE” in 1990 in MS-DOS®. In 1995, the first Windows version of AGROBASE (AGROBASE “Generation I”) was released, and soon a LAN version.

As the client base grew, Dieter began to hire more staff, especially programmers, and in 1997 moved to Winnipeg, Manitoba, the current headquarters for the company. In June 2001, AGROBASE Generation II®, a fully relational software system, was released. In August 2009, a more powerful version was released, using MS-SQL Server® as the back-end database. The growing client base from seed companies, government research centers, and universities in over 40 countries continues to encourage all the staff at Agronomix Software. Dr Mulitze has had the privilege of conducting private and regional training courses for AGROBASE since 1990, in Canada, the US, South America, Australia and New Zealand, the UK, Europe, Africa, India, and Asia. Dieter has published papers in the American Statistician, Crop Science, Theoretical and Applied Genetics, and over 150 research papers have referenced AGROBASE.
Speaking At
Ag Tech Innovations Showcase: Agronomix Software: The Advantages of a Highly Relational Database for Plant Breeding Programs
Ag Tech Innovations Showcase at Seed Expo 2019 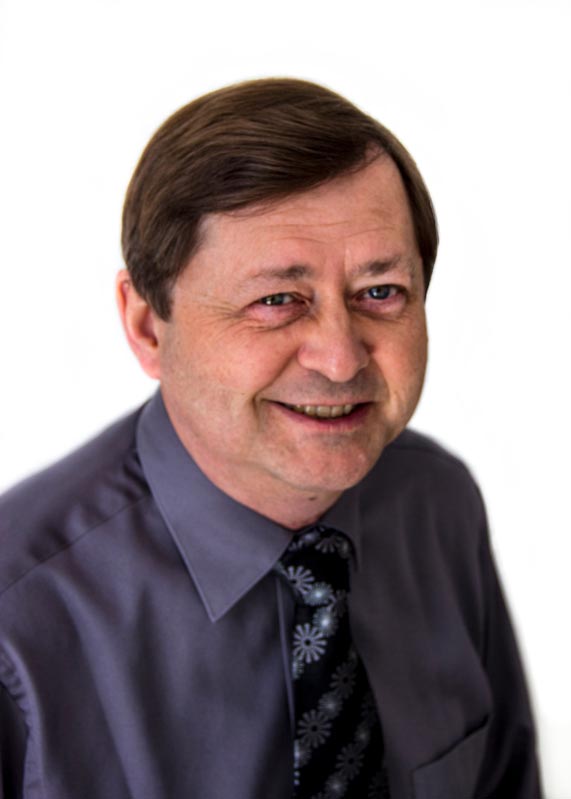